Home / Advice / Warning: Do Not Mix These Supplements

Be cautious of these combos

Even the most common supplements can have surprising interactions with drugs and other supplements. Below are just a few; for a more complete listing of natural remedies and their potential problems, check out the National Institutes of Health’s MedlinePlus guide.

Drug interactions: Taking fish oil with blood pressure-lowering drugs can increase the effects of these drugs and may lower blood pressure too much. Birth control pills may interfere with the triglyceride-lowering effects of fish oils.

Supplement interactions: Taking high doses of fish oil with herbs that slow blood clotting (including ginkgo) may cause bleeding. 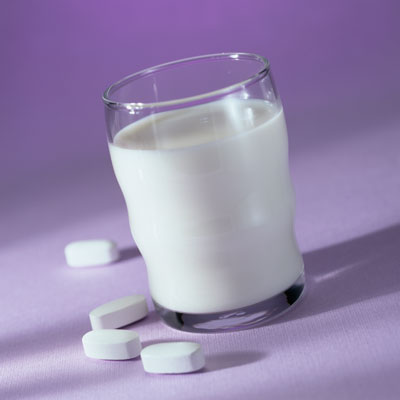 Drug interactions: Calcium can reduce the absorption of many medications, including the prescription osteoporosis drugs known as bisphosphonates; antibiotics in the tetracycline and quinolone families (like Cipro); and levothyroxine, which treats hypothyroidism.

Drug interactions: Since melatonin may make you drowsy, taking it with sedative drugs may cause too much sleepiness. Melatonin may slow blood clotting, so taking it with anticoagulant medications such as heparin or warfarin (Coumadin) may increase the chances of bruising and bleeding. Avoid using melatonin if you’re taking medication to control blood pressure, as it may raise blood pressure.

Supplement interactions: Taking melatonin with other supplements that have sedative properties (including St. John’s wort and valerian) may increase the effects and side effects of melatonin. 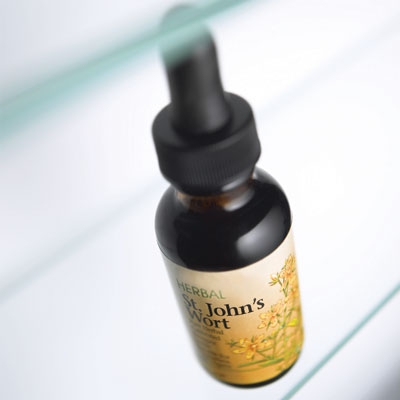 Drug interactions: Taking St. John’s wort with antidepressants may lead to too-high levels of serotonin in your body, which can result in serious side effects including heart problems. St. John’s wort may make birth control pills pless effective. It may also interact with common migraine medications such as sumatriptan and zolmitriptan.

Drug interactions: Vitamin D might decrease the effectiveness of the cholesterol-lowering drug atorvastatin (Lipitor). Taking high doses of D along with a diuretic medication may result in too much calcium in the body, which can cause kidney problems.